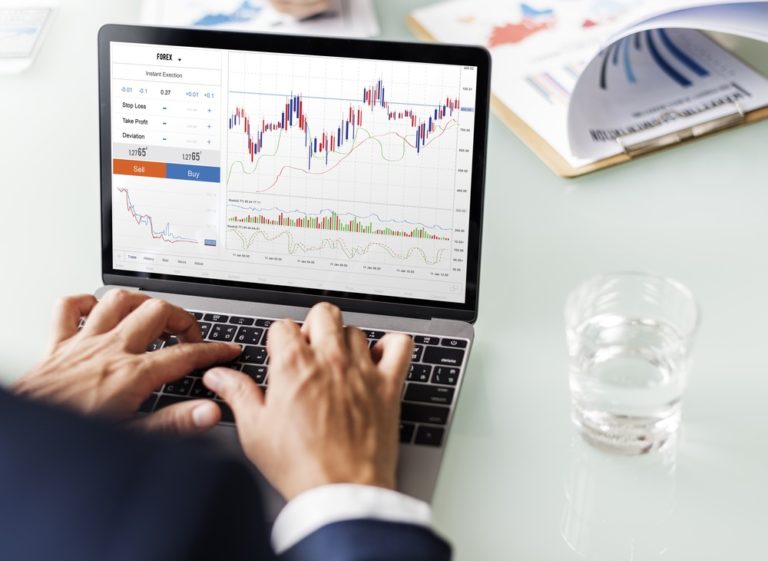 MyPR: 10 Reasons Why Africa Will Set the Pace for Bitcoin Adoption.:

Johannesburg, November 25 2019: As it stands at the moment, Africa is lagging behind the rest of the world when it comes to the adoption of Bitcoin and other cryptocurrencies. View Bitcoin Price to South African Rand.

Africa’s interest in the currency is not translating into real-life use, and there are a variety of reasons why this is the case.

Crypto experts are noticing something that could change this current start of cryptocurrency and there are even economists who are predicting that these currencies will be the next big economic innovation that will have a positive disruptive influence.

The many advantages that the average African will experience are the exact reason why widespread adoption of Bitcoin is a likely reality.

Even the strongest currencies in Africa struggle against the US dollar, the primary currency in which Bitcoin is traded. The Rand, in particular, is struggling more than ever, depreciating as the country tries to solve its current economic woes by simply creating more. Many Africans are looking for a way to add more value to their money and by converting cash into cryptocurrency, or by taking the extra step and mining it themselves, they can do just that.

Awaiting payment slows down businesses and often some of the biggest banks on the continent have a delayed payment protocol while they do offer instant payment at an additional cost. Instant payment benefits both the payer and the payee and with cryptocurrency, this aspect is greatly beneficial to e-commerce in particular, which in emerging economies can go a long way towards encouraging entrepreneurship.

More than 2 million people already have a secure Bitcoin wallet, which means there are already 2 million people ready to trade. Unlike the risks involved with cash and card transactions, Bitcoin and other cryptocurrencies are safe to transact with and cannot be stolen or lost.

4. Bitcoin is fast becoming a part of many stock and wealth portfolios

Bitcoin and similar currencies are being used by all kinds of traders to diversify their portfolios and in most cases, they are enjoying a fairly good return on their investments. For many traders, Bitcoin has become an investment alternative it generally remains profitable. Global Stocks hasn’t outperformed bitcoin in 10 years.

Africans are no strangers to mobile currencies, which are just one step away from cryptocurrencies. Zimbabweans use EcoCash for just about all of their payment needs, continuing to buy and sell even though the country’s currency has collapsed. The framework is for the most part already in place for cryptocurrency to swoop in and make its mark.

6. Bitcoin is down 60% from its all-time high price

This means that there has possibly never been a more affordable time for Africans to invest in Bitcoin. Past trends have shown that Bitcoin normally picks up again, and despite what the naysayers believe, the currency shows no sign of disappearing completely, or becoming financially nonviable, any time soon.

Unlike other currencies which tend to supply a nearly limitless amount of notes and coins, Bitcoin is governed by a supply and demand set up. There are only 21 million Bitcoins in existence and demand has the power to drive up the currency value.

8. Crypto is becoming mainstream with Bitcoin in the forefront

Although not everyone knows or understands the complexities of these currencies, if you were to ask anyone what cryptocurrency is, their answer is likely to be Bitcoin. This is because Bitcoin has become the name synonymous with cryptocurrencies of all kinds and when people hear that there is money to be made, they take an interest.

9. Bitcoin is decentralized and not governed by any government institution.

This is arguably one of the most appealing things about Bitcoin. A decentralized currency of this kind protects users from bank collapses, bank fees and various bank policies that affect the value of their currency or determine how and to whom they may make transactions. A decentralized currency is also untouched by geographical borders and will enjoy cheaper international transactions. This type of currency is also unaffected by both inflation and deflation because it doesn’t belong to one single country.

10. Bitcoin is unaffected by global recessions

The global economy is on the brink of collapse as a massive amount of debt and economic downturn characterize many economies. Numerous economists are expecting a crash bigger than that of 2008 to come sooner rather than later. Centralized currencies are certainly in the firing line when this happens, but the decentralized cryptocurrencies are at the moment the safest option for anyone wanting to protect their wealth.

Video: 10 Reasons Why Africa Will Set the Pace for Bitcoin Adoption.

Did you know this about Johannesburg? The Soweto Uprising was a series of protests led by high school students in South Africa that began on the morning of 16 June 1976. Students from numerous Sowetan schools began to protest in the streets of Soweto in response to the introduction of Afrikaans as the medium of instruction in local schools. It is estimated that 20,000 students took part in the protests. The number of protesters killed by police was officially given as 176, but estimates of up to 700 have been made. In remembrance of these events, the 16th of June is now a public holiday in South Africa. A thirteen year old Black boy, Hector Pieterson, is the iconic first victim of police brutality, but Dr Melville Edelstein, who had devoted his life to social welfare among blacks, was soon forgotten. He was stoned to death by the mob and left with a sign around his neck proclaiming “Beware Afrikaners”.

12 Bucket List Destinations to Visit in Africa Before Age 40
Next Post: Set Your Team Up for Success in 2020 and Beyond