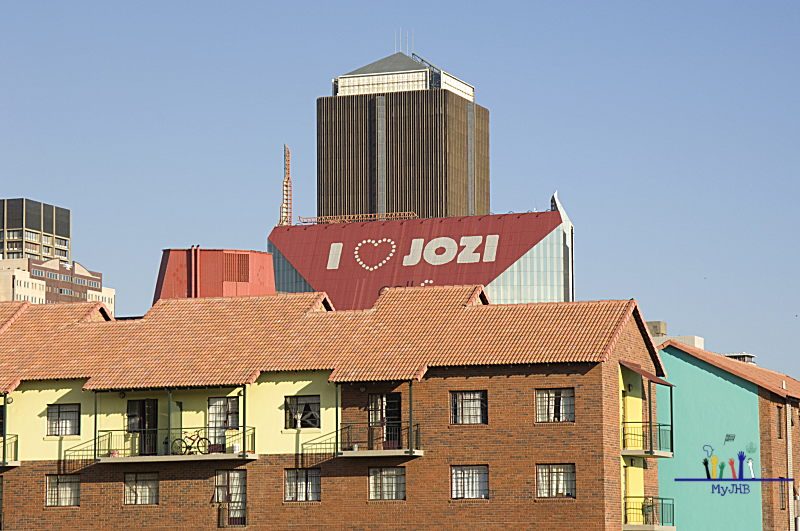 Johannesburg – Brand South Africa welcomes South Africa’s performance in the 2019 World Press Freedom Index (WPFI). While the country’s ranking declines by three positions to 31/180 from 28/180 in 2018, South Africa remains in a strong position in terms of its global position in press freedom.

Contextualising the decline, General Manager for Research at Brand South Africa, Dr Petrus de Kock notes that some threats were perceived to the freedom of action of journalists, which according to the survey includes cases where journalists were harassed or subjected to intimidation in cases of reporting on some sensitive issues including: government finances, redistribution of land, and corruption.

Dr de Kock adds that “while these are some of the challenges raised by journalists through the WPFI survey, it is clear from the country’s performance in the index that South Africa maintains an extremely free press environment. South Africa’s improved ranking since 2013 illustrates a systemic strengthening of press freedom in a democratic society.”

For a global point of reference, it is noteworthy that the 2019 WPFI reports that France and the United Kingdom rank just behind South Africa in terms of press freedom at 32/180, and 33/180 respectively. The United States of America ranks far below South Africa for press freedom, at 48/180. Two major African states Kenya and Nigeria rank 100/180 and 120/180 respectively.

“This means that in both a global and African context, South Africa performs extremely well in terms of press freedom. The relevance of this index for South Africa, as a transparent Constitutional Democracy, is that the country has the duty to maintain press freedom, and to enhance the rights of citizens to not only access information, but also to be free to express opinions in public without any fear of retribution, or state sanction. In a global environment where journalists often have to do their work in the face of fear and threats to their lives, South Africa’s high ranking in the Press Freedom Index enhances the reputation of the Nation Brand,” said Dr de Kock.

The WPFI ranks 180 countries for the level of freedom journalists have to perform their duties. It is based on an evaluation of pluralism, independence of the media, quality of legislative framework and safety of journalists in each country and region.