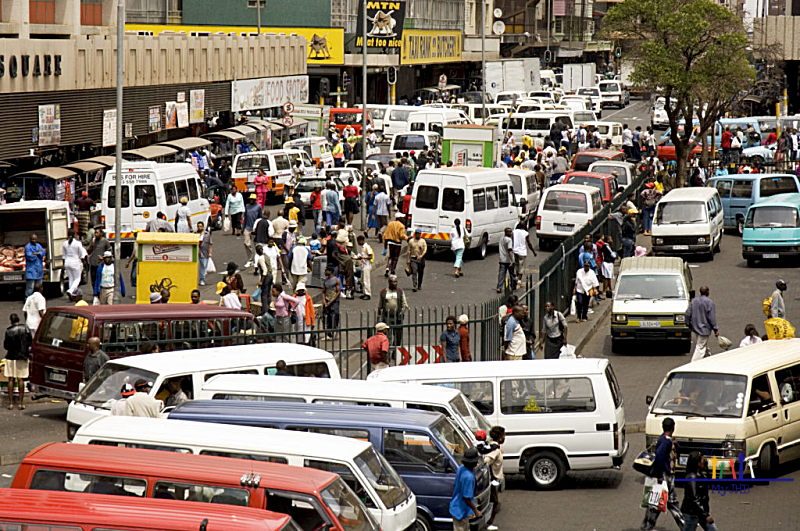 Did you know this about Johannesburg? Even though Johannesburg is well over 120 years old (founded on 4 October 1886 during the gold rush), it is still one of the youngest major cities in the world.